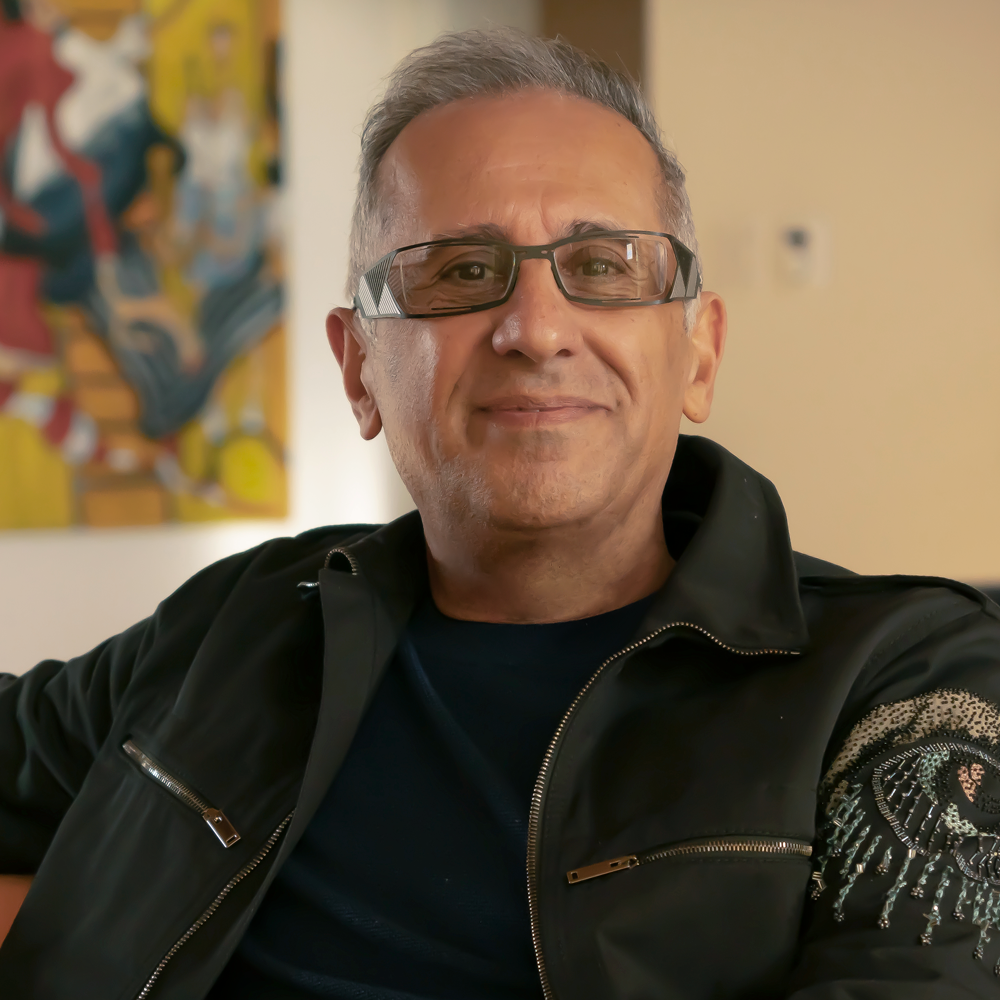 Siavash Alamouti is the Executive Chairman of the Board at mimik. He was the EVP of R&D at Wells Fargo from March 2020 until December 2021. Prior to that, he was the President & CEO of mimik from January 2014 until January 2020. Prior to mimik he was the Group R&D Director for Vodafone in London, UK where he managed R&D, corporate venture and IPR for the entire group. Before Vodafone, he was an Intel Fellow and CTO of The Mobile Wireless Group in Santa Clara, California. Prior to Intel he was the CTO at the start-up company Vivato (the first smart antenna Wi-Fi company) and before Vivato, he worked in various capacities at Cadence Design Systems, AT&T Wireless, and MPR Teltech.

He has been awarded the prestigious 2022 Marconi Prize in recognition of his contribution to global wireless device accessibility. The outspoken innovator, who is most well known as the inventor of the Alamouti Code, adopted in almost all wireless standards globally and included in billions of wireless devices. He has dedicated his career to developing and promoting technologies that enhance people’s lives. He has received more than 20.000 citations for his scientific work and has received multiple industry awards. Siavash’s 1998 paper in IEEE JSAC Publication was selected by IEEE Communication Society for publication in, “The Best of the Best: Fifty Years of Communications and Networking Research.”

Siavash has been the leading champion for ground-breaking and highly impactful technologies such as Hybrid Edge Cloud, OFDM/MIMO, 4G, 5G cellular communications, WiFi and WiGig. He has contributed extensively to global telecommunication and internet standards, and has participated in lobbying for spectrum reform globally. Since 2014, he has been focused on edge cloud computing, cloud decentralisation and open internet. Siavash has a reputation for passionately pushing the industry to new limits of the technology for the benefit of mankind.

Siavash received B.A.Sc and the M.A.Sc. degrees in electrical engineering from the University of British Columbia, Vancouver, Canada, in 1989 and 1991, respectively.