The massive growth of connected devices including sensors and machines is revolutionizing every aspect of human life. The socioeconomic impacts are significant and have already transformed many industries. In this paper, we discuss some of the challenges of the explosion of devices and exponential growth in personal digital content and machine generated data.

The centralized cloud architecture adopted in the early days of mobile internet was designed primarily to allow access to data stored on the world wide web. Today, use cases have evolved significantly. Humans and devices are now producing most of the data consumed on the internet. As a result, the existing centralized cloud infrastructure is no longer efficient nor sustainable.

There is significant waste of network bandwidth to send terabytes of data to server farms that may be hundreds of kilometers away from the source and/or destination of data. The prevalent centralized cloud architecture does not adequately leverage massive amounts of computing resources on smart devices which are idle most of the time.

Moreover, despite all the efforts to reduce network latencies, communication to server farms is a major bottleneck for latency in many applications. We introduce a novel architectural approach to cloud decentralization called Hybrid Edge Cloud (HEC) that minimizes network bandwidth usage, reduces communication latencies, and leverages resources on smart devices to reduce the burden on server farms and other centralized computing resources.

HEC combines the benefits of new network technologies such as 5G and WiFi 6 in private and public clouds to leverage computing resources on smart devices to build a sustainable decentralized infrastructure for the hyper-connected world. 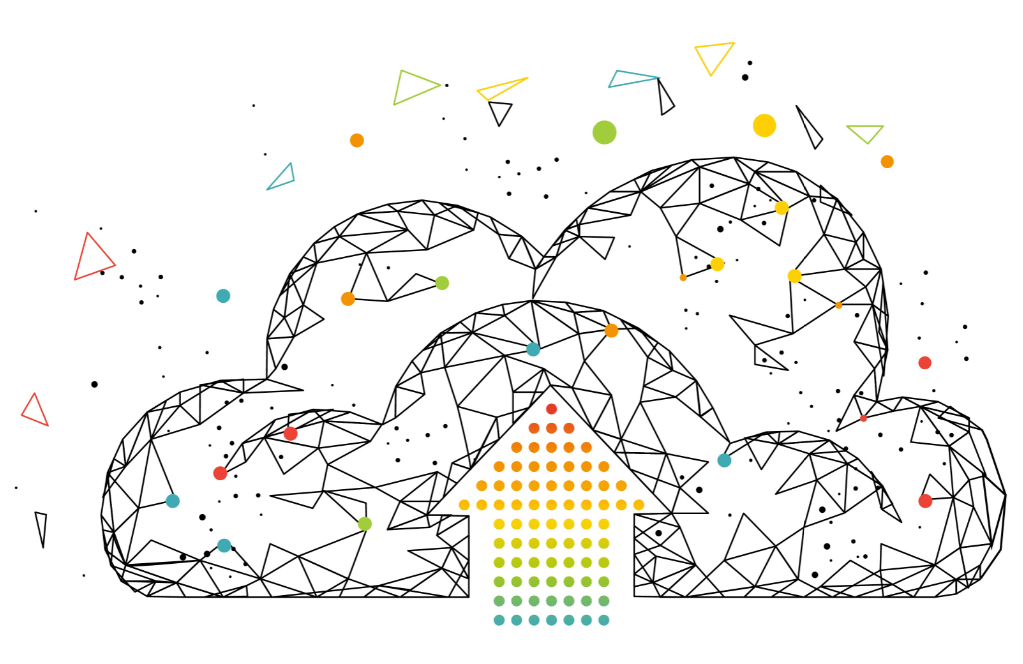 MEC & MIMIK, one plus one equals eleven