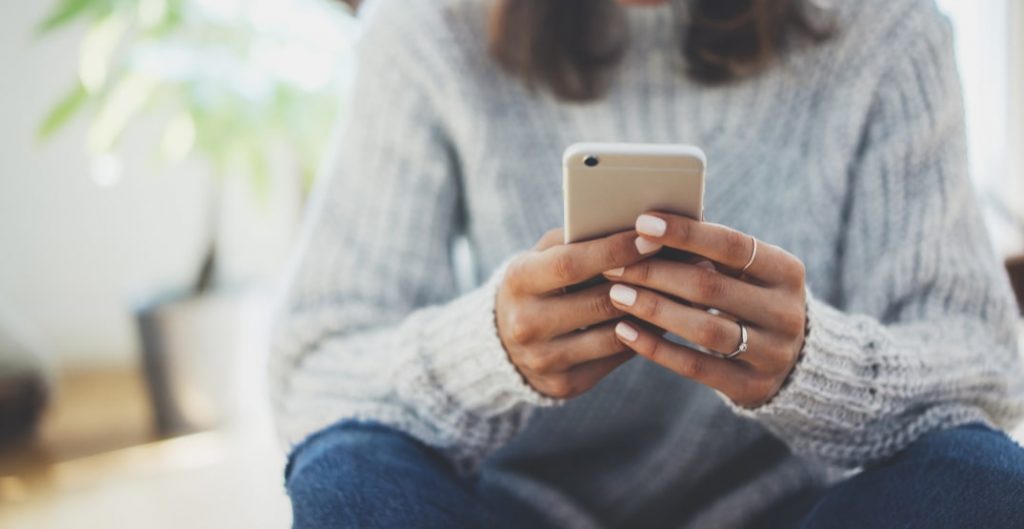 As Ontario prepares to roll out its new government-funded COVID-19 contact-tracing app this month, technology and privacy experts warn there are limitations to keep in mind when considering how useful the tool will be.

COVID Alert will first launch in Ontario before being offered to other provinces, Prime Minister Justin Trudeau announced in June. The app was supposed to be available July 2, although its rollout has now been pushed back to an undisclosed date. A spokesperson for the Ontario Ministry of Health could only tell Daily Hive they expect it to launch “shortly.”

The app generates Bluetooth codes that get shared with other users nearby. If a user get diagnosed with coronavirus they can choose to let everyone know who’s been in their vicinity recently. The app doesn’t collect any GPS or personal data, and all Bluetooth codes are deleted every two weeks, according to a government news release.

“The government has chosen the most privacy protected model of app available,” said Teresa Scassa, Canada Research Chair in Information Law and Policy at the University of Ottawa. “That’s one where the data is stored completely decentralized, on the user’s phone.”

But although the app prioritizes privacy, there are still limitations to keep in mind, Scassa said.

The app relies on the strength of a Bluetooth signal and time that two devices are close to each other to determine whether two people were in contact with one another.

But the devices don’t know whether their owners were wearing masks, or if they were separated by an apartment wall, Scassa said. She sees potential for notifications when the infected person had no realistic chance of passing the virus.

“That person kicks into action — they stress out, arrange to get themselves tested, they self-isolate or don’t go into work, and maybe that has consequences at work,” she said.

“The question is will it be helpful? Maybe it will. But will it cause some people a great deal of anxiety? Maybe.”

She sees these false alarms having bigger consequences for people who are already marginalized. Getting a notification wouldn’t be a big deal for someone like Scassa, who has a house she can retreat to and continue working from home. But for poorer workers who need to work outside the home, a false alarm could have more severe ramifications.

“It might be a really big deal for somebody who has fairly insecure employment and if they don’t show up to work they don’t get paid.”

High adoption is needed for the app to be effective

In order for the contact-tracing app to work, many Ontarians need to download it. Vancouver-based CEO and Founder of mimik technology Fay Arjomandi estimates adoption needs to be north of 60% of residents for it to have an impact.

But at the same time, not everyone has a cellphone. Some families share phones between multiple people, increasing the number of other people that device would be exposed to. Scassa also has concerns about people who experience language barriers getting value from the app.

Scassa also wonders whether some businesses might make downloading the app a mandatory condition for employees returning to work, or customers entering the premises.

“It’s the next frontier as we return to normal,” she said. “What kind of self-tracking are we expecting within the workplace?”

Some want more transparency about the app

Arjomandi, who presented an alternative technology to Parliament that could have been used for the app known as hybrid Edge-Cloud, told Daily Hive she’d like to see the government provide more details about how they’re ensuring COVID Alert will be secure.

“What happens beyond that Bluetooth tracing? How does that data transfer? How does it get stored?”

She also had questions about how involved Blackberry and Shopify would be in the app’s development (they’re creating it along with the Ontario government), and wants the government to provide more information about it to gain citizens’ trust.

The proximity-based sharing of Bluetooth codes uses a technology built into Apple and Google phones that only governments have access to, Arjomandi said. This way, only one contact-tracing app can be available in each country.

This in itself raises questions about who gets to use this type of proximity technology, and whether users can disable that function in their phones when they delete the app.